Stalingrad - Destiny of a Novel 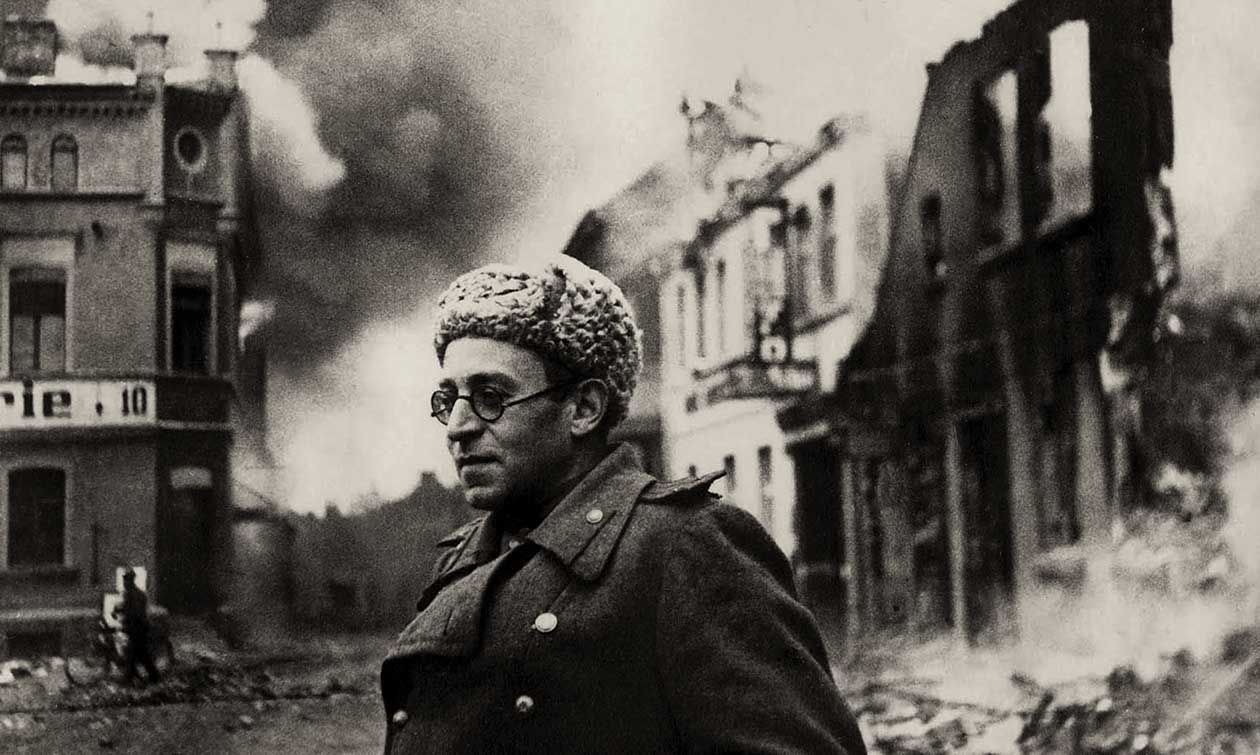 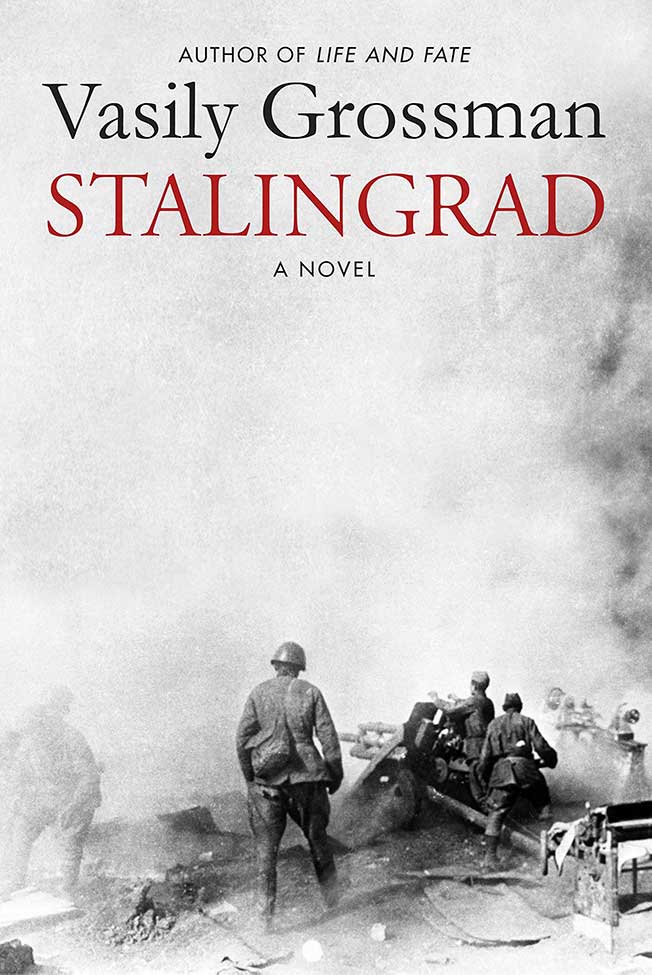 Stalingrad - translated from the Russian by Robert and Elizabeth Chandler

BBC Radio 4 Book of the Week

Vasily Grossman’s novel, Stalingrad, was published in English in 2019 to universal acclaim.  Written in the shadow of the Soviet Union’s Great Patriotic War, the book brings life to the decisive campaign season at the end of 1942.  Conceived as a Soviet War and Peace, it combines the grand narrative of war with intimate stories of family life, of human survival, courage, devotion and loss.  In 1949, as Grossman was completing the manuscript, he rightly hoped he had produced the book that the Soviet people, struggling with harrowing memories and all-too vivid recent loss, were known to crave.  But he would never see this first version in print.  Instead, he had to fight his editors for months and years against a darkening backdrop of anti-semitism, fear, alcoholism and slavish obedience to authority.

In Radio Four’s Book of the Week, Catherine Merridale explores this story.  Vasily Grossman kept a diary of the manuscript’s long journey to print and this, as well as moving extracts from the writer’s war journalism, is read throughout by Anton Lesser.   The series airs between 2 and 6 December 2019 and is produced for the BBC by Mark Burman.

3/5 The Progress of a Manuscript

4/5 ‘Pull Yourself Together-Do Not Worry’

'‘Our victory affirmed the right of human beings to live, to think and to be free’ –